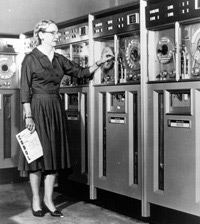 Other Items of Interest